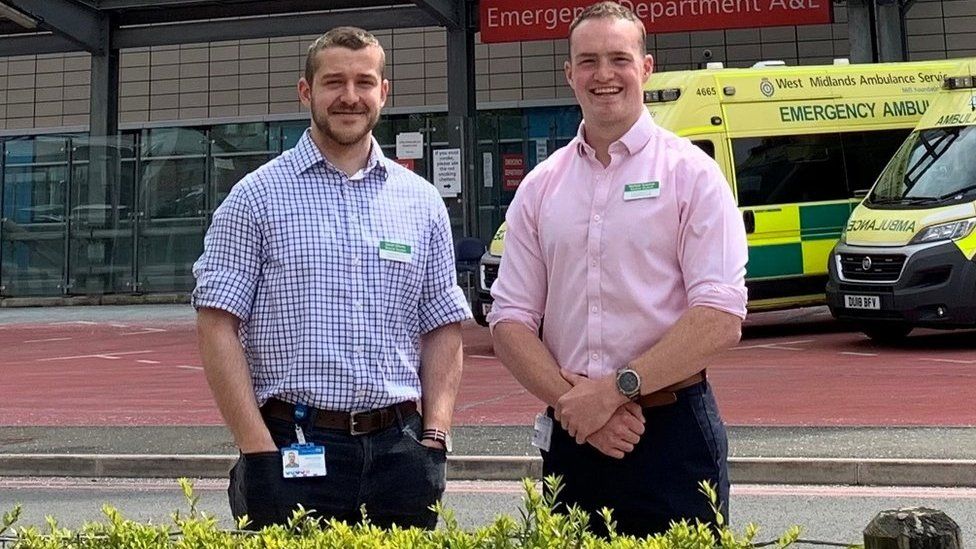 As part of our Sustainable Business series, we were fortunate enough to spend some time with Daniel Chivers to talk about his start-up, Commute.

Commute is a car-sharing app with an inspiring vision that promises to help make an impact towards the West Midland’s carbon neutral goals. It was co-founded by friends and University of Birmingham medical students Daniel Chivers and Michael Trueman in September 2019. Both Daniel and Michael were frustrated by the difficulties and inefficiencies in splitting costs when it came to traditional car sharing arrangements, and so created Commute to easily track who owes what for shared car journeys.

Not only is Commute an innovative app transport-wise, but it also has sustainability as a primary focus, with carbon offsetting a core feature of the organisation. Users are able to offset their CO2 emissions at just £1 for every 70 miles travelled, with 100% of all profits funding Gold Standard offset projects.

So, what is carbon offsetting?

Carbon offsetting is one potential route to Net Zero, and allows companies to invest in environmental projects around the globe to balance out their own emissions outputs. Whilst not a permanent solution to achieving carbon-free output, offsetting allows companies to instead attain a state of carbon neutrality whilst they work on reducing their own emission outputs. Here’s what Daniel had to say about carbon offsetting and more during a conversation with Worksmith intern, Selina: 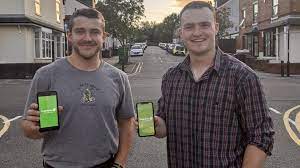 Selina – Hi Daniel! Congratulations on being named one of Business Live’s 35 Under 35! It’s amazing to see a fellow University of Birmingham student accomplish such an accolade. Could we please discuss sustainability and Commute?

Daniel – Of course – fire away.

Selina – Great, thank you! So, to begin with, do you think the carbon-offsetting feature of Commute can help the West Midlands region achieve its goals of carbon neutrality over the next decade (as outlined in Sustainability West Midland’s Roadmap to 2030)?

Daniel – Carbon offsetting is the only way that the West Midlands will achieve carbon neutrality in the next decade! It is not the perfect solution, but is an interim solution until the grid goes 100% renewable, which is expected to be in 2050.

Selina – Yes, I agree that even though it’s not the ideal long-term solution, offsetting is the best place for many businesses to feasibly start when it comes to operating sustainably at the moment. So, what does sustainability mean to you as an organisation and what are some sustainable practices you follow?

Daniel – As a company, we remain carbon neutral in all our practices. We are all based online so have little waste and overheads. We are lucky to be connected with lots of other sustainable businesses, such as Seven Clean Seas (also run by a Birmingham alum) who promote plastic offsetting. Working with these types of businesses is something we foresee as we grow.

Selina – That’s amazing. I actually know the founder of Seven Clean Seas myself and interviewed with them in the past, too. They truly are doing great things in the sustainability sphere and have many active projects making tangible differences in Asia. Speaking of projects, could you perhaps give us an example of the types of carbon offsetting projects you currently support and invest in?

Daniel – Of course. We are supporting two carbon offset projects so far: providing Solar Cooking facilities for Refugees in Chad and a Wind Power Project in Rajasthan, India. We plan to diversify this portfolio as our revenue and engagement increases and eventually start running our own projects!

Selina – That’s a great end goal to aim for, I agree. It’s nice that Commute not only promotes a reduction in carbon emissions by facilitating car sharing but also makes direct investments into real-world projects. Thank you for answering my questions and best of luck with the next steps for Commute.

Daniel – No problem, thank you too!

Commute is available to download on the iOS and Android App stores, and Daniel was recently named one of the West Midland’s 35 Under 35 entrepreneurs. We are optimistic that car sharing will become the norm as the region grows closer to reaching its Net Zero goals. Is car sharing something you currently do or wish to start? Let us know in the comments below!